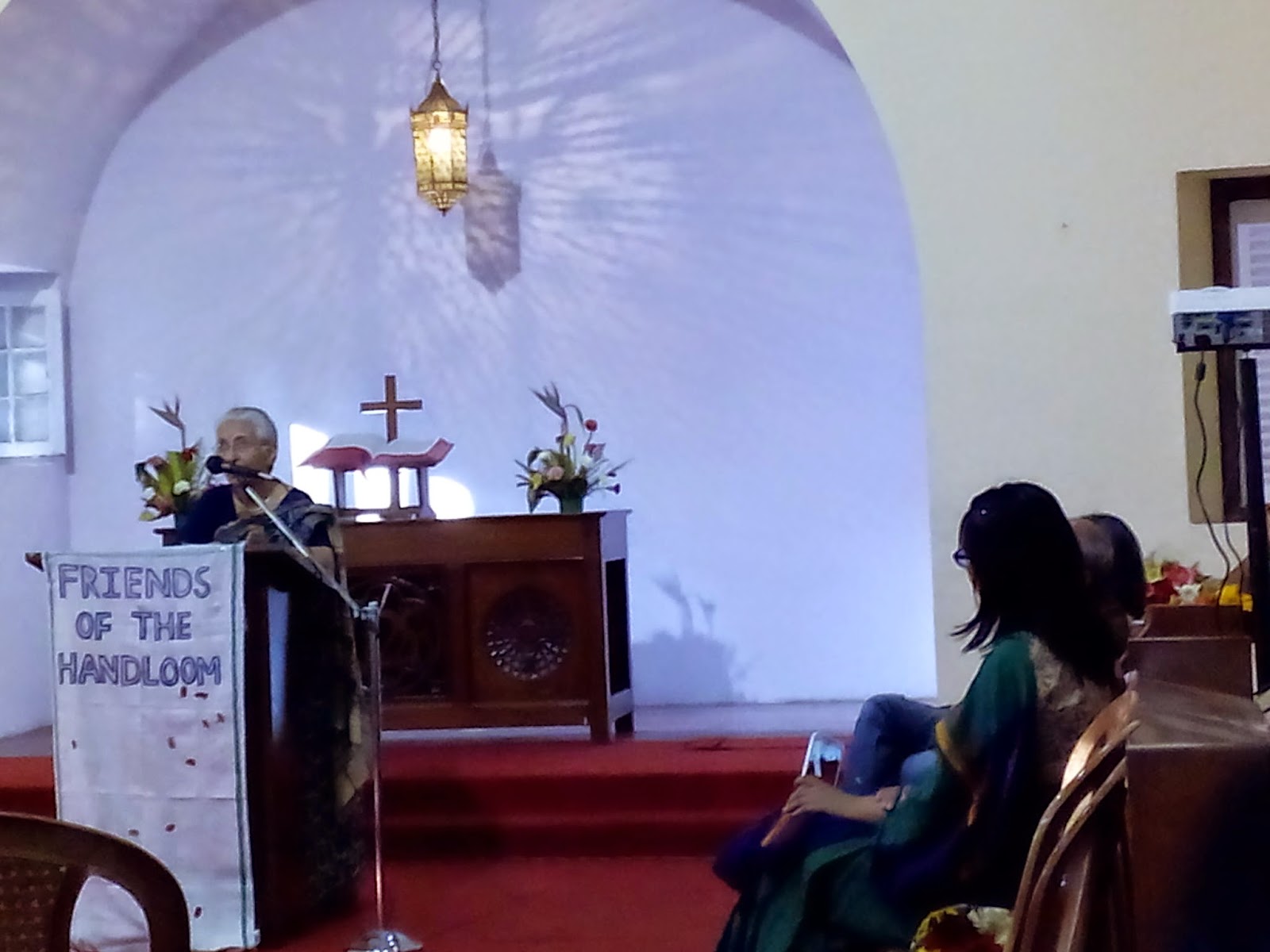 A meeting hosted by the Social Engagement wing of the Carey Society was held yesterday in the Ziegenbalg chapel of the UTC to promote Indian handloom products in India. The Friends of the Handloom group conducted the programme which was mainly meant to conscientize people about the handloom sector in India. 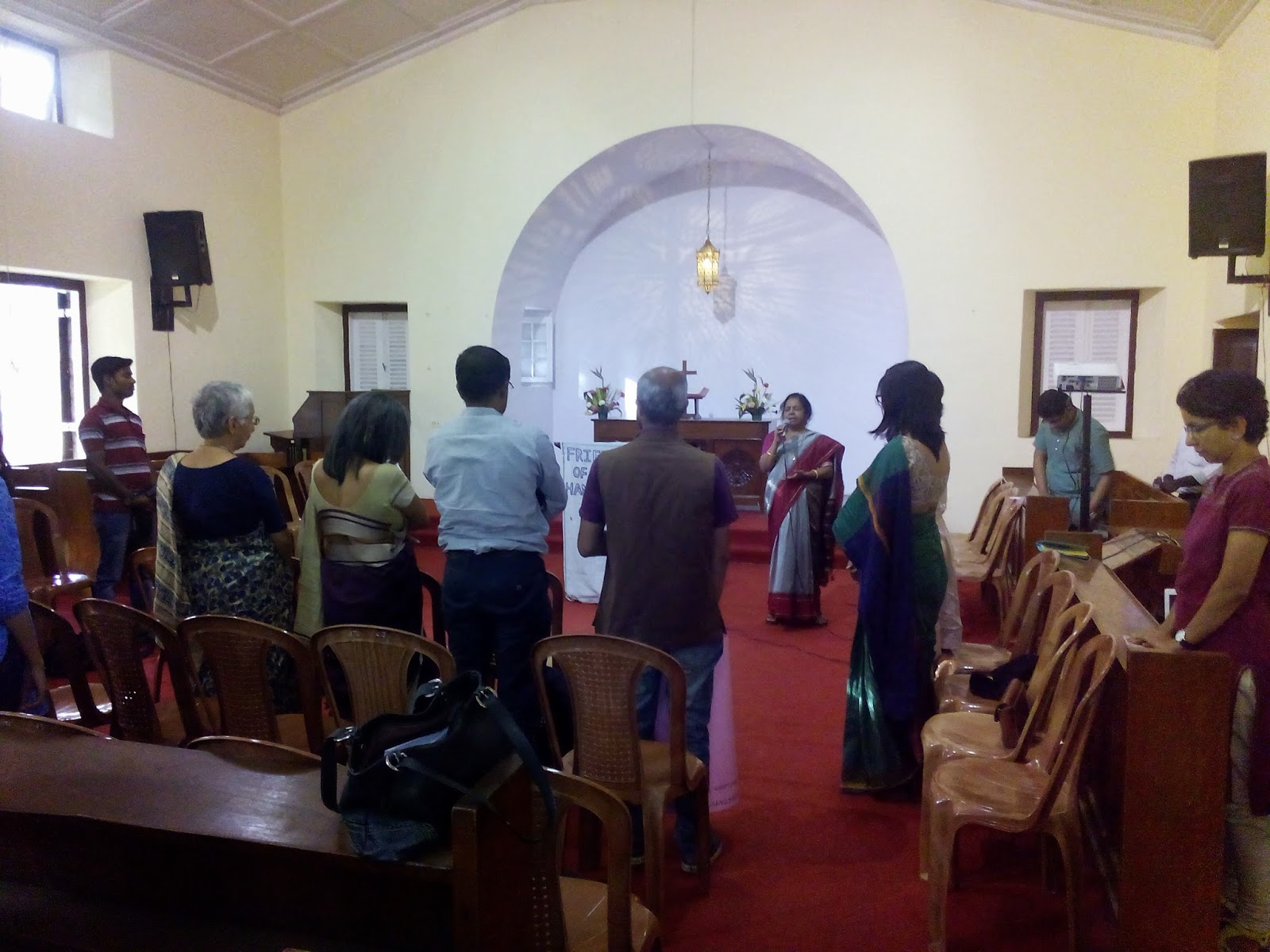 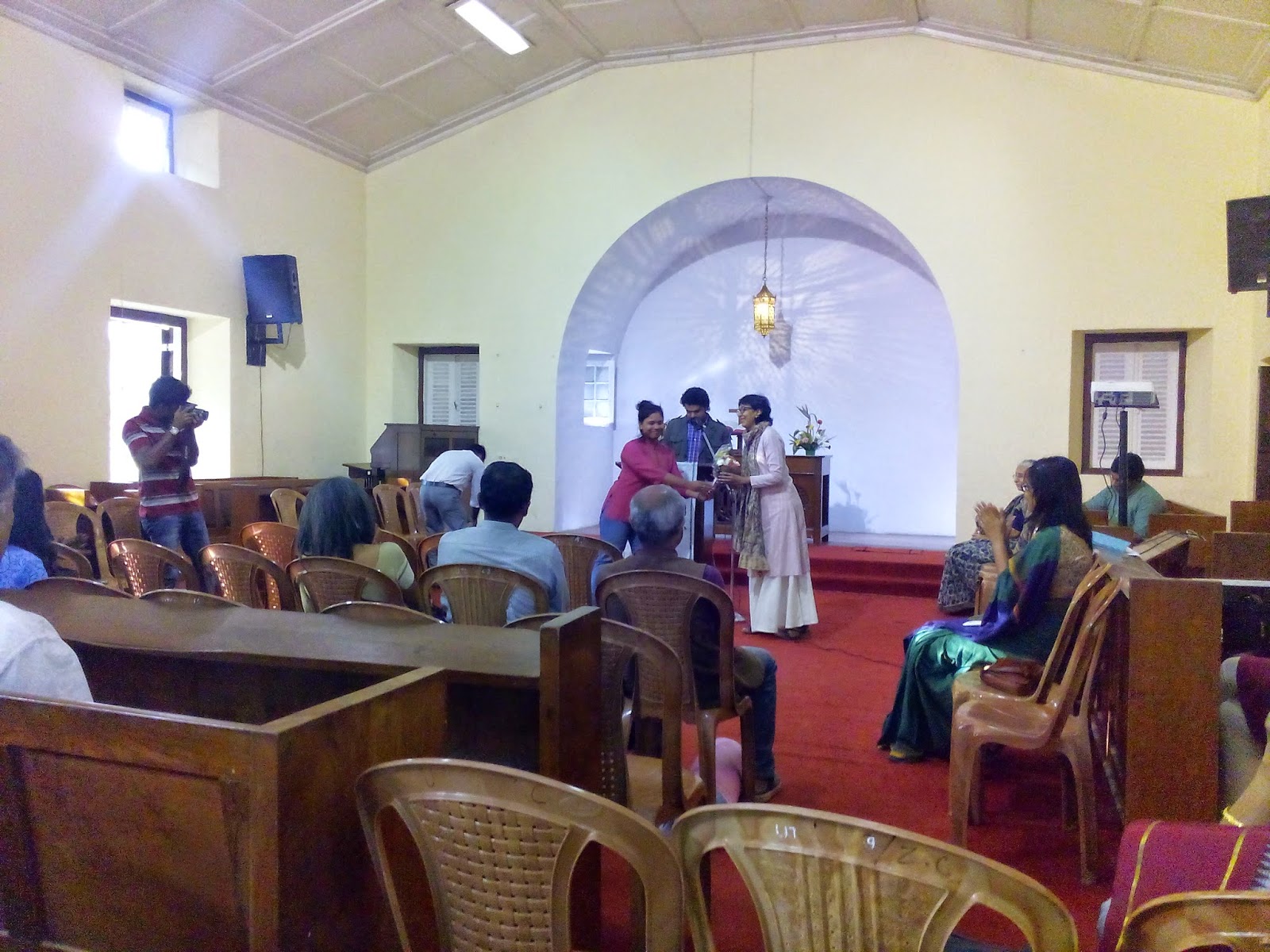 Ms. Usramma, one of the promoters and advisors of the programme spoke at length about the ecology sensitive and natural handloom sector which is a cottage based industry giving employment to thousands of people. She emphasized the importance that we should give to this sector because it does not harm the environment and uses much less water than the power loom sector. 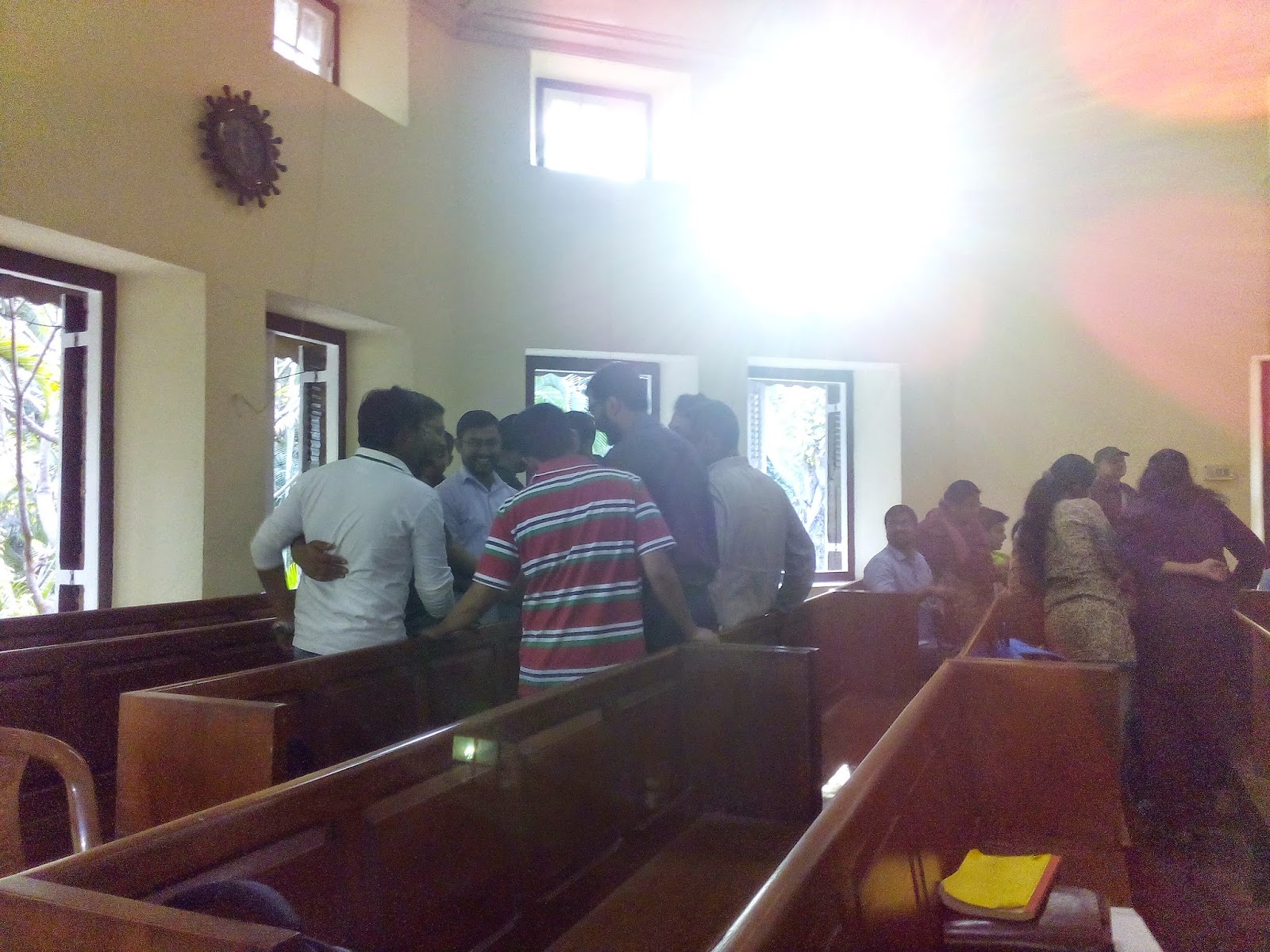 She mentioned other countries in Asia as industries promoting power loom sectors and that even in India people are confused between the real handloom products and products which position themselves as handloom. She therefore called upon the audience to support the handloom industry and the workers who are a part of the cottage industry. 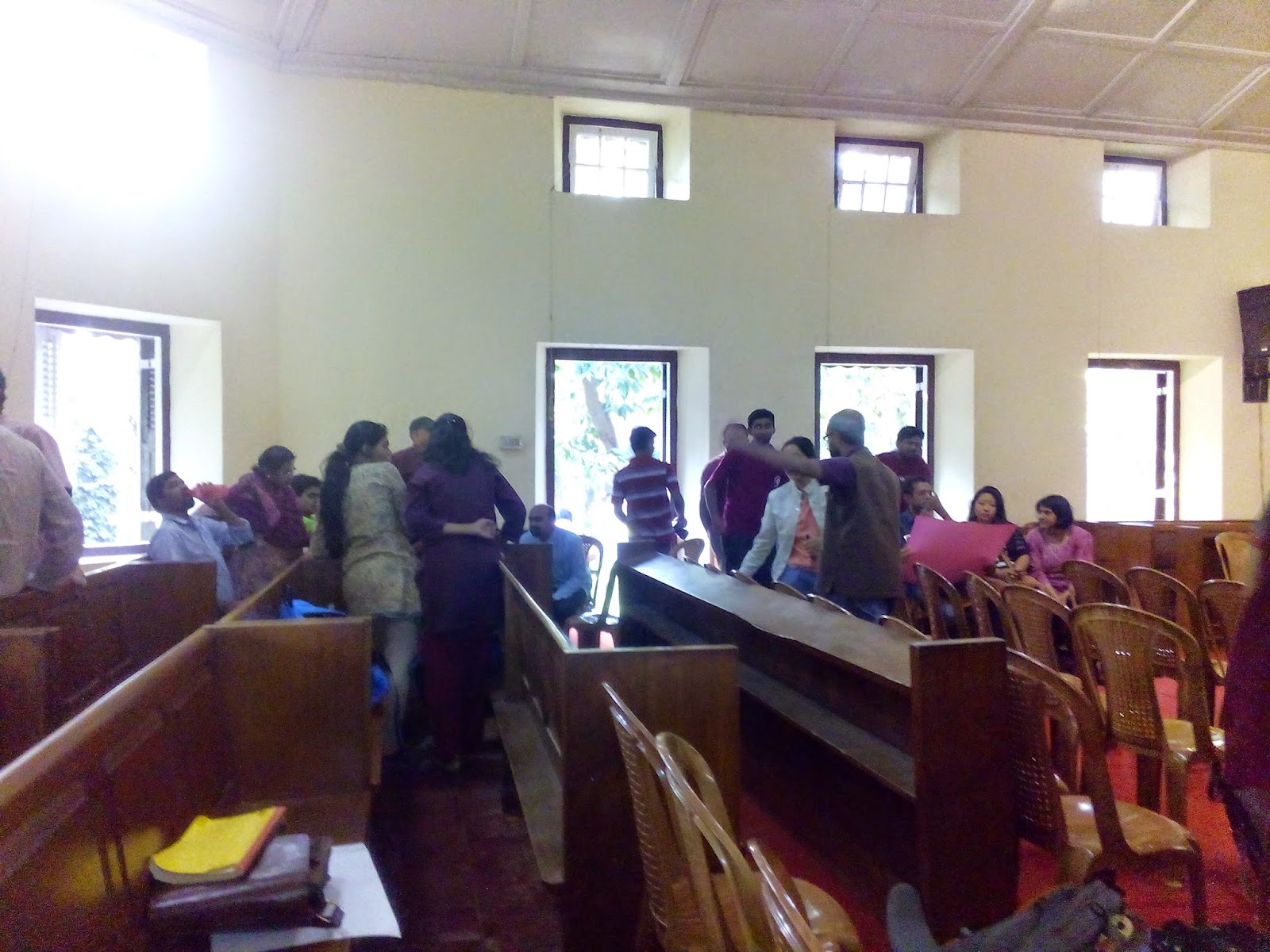 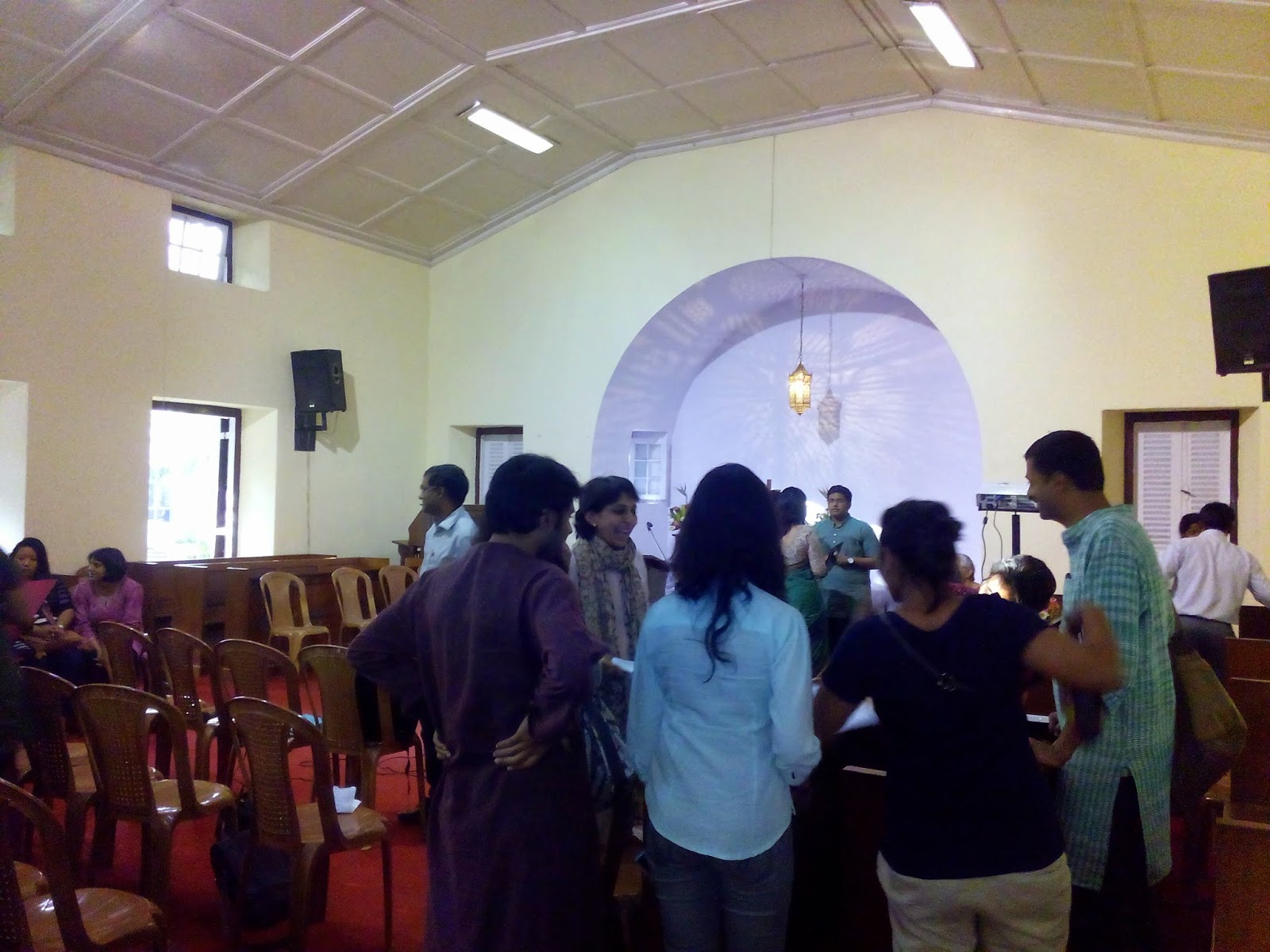 Participants were encouraged to ask questions and it was followed by group discussions and follow up dialogue on the state of the handloom sector in India. A Desi handloom stall also showcased handloom products like kurtas, kurtis, bags and purses. This was a follow up programme to another one conducted in which famed film director Sham Benegal spoke. A lot of handloom enthusiasts, supporters, users and different people from the UTC community attended the programme.
Posted by United Theological College at 6:11 pm