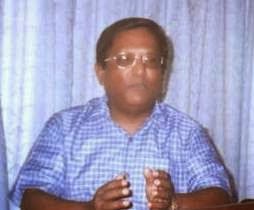 Rev. Dr. Somen Das, from the Church of North India, prominent theologian, prolific writer, teacher and ecumenical stalwart, passed away at the age of 75 in Mumbai on May 5, 2015.
After his B.A (Hons.) in English Literature and B.D from Serampore College, Rev. Dr. Somen Das pursued his theological education in USA for his Thm and PhD in Christian Theology and Ethics in Princeton and Boston Universities in 1967 and 1978 respectively. He was an ordained minister of the Church of North India, and taught Christian Theology and Ethics for 34 years in various Theological Seminaries – Serampore College (1969-70), United Theological College, Bangalore (1970-88) and Bishop’s College (1989-99). He served as Acting Principal at UTC, Bangalore (1987-88), Principal of Bishop’s College (1989-99), Visiting Professor at New College, Edinburgh, Scotland; Andover Newton, USA and Heidelberg University, Germany. From 2000 onwards he lived in Serampore and offered his services to Serampore College as well as the North India Institute of Post-Graduate Theology Studies (NIIPGTS). He wrote several books and published numerous articles in leading journals. Rev. Dr. Das also served as chairperson of the Student Christian Movement of India (SCMI) from 1985 – 1989. He contributed greatly as resource person in NCCI programs and his support for the ecumenical movement is well-known.
It is a great loss to the Church, seminaries, the ecumenical movement and to the UTC. The principal, faculty, staff and students of the UTC thank God for His life and contributions. We extend our heartfelt condolences to the bereaved family and several students, colleagues and friends of Dr. Somen Das. 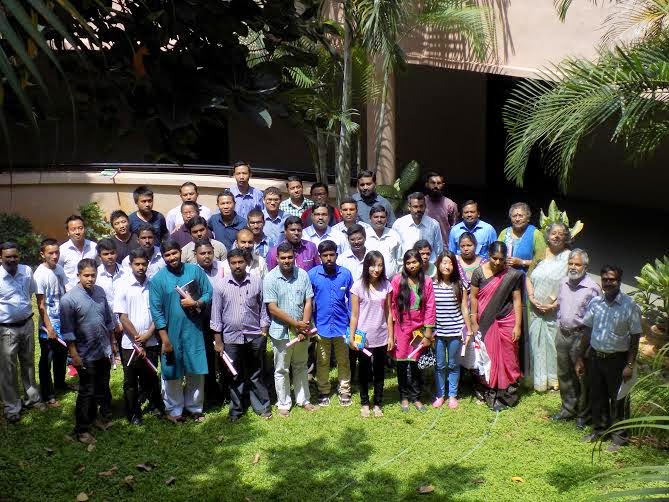 The Remedial English programme of the UTC started in UTC on Friday. The programme held under the guidance of the English teacher Ms. Geetha Basappa is an yearly programme for the benefit of candidates who have got admission for graduate and post graduate courses of the UTC. The Remedial English programme helps the students with their spoken and written English and prepares them for the graduate and post graduate courses. The principal, Dr. John Samuel Raj, the Master's dean Dr. David Joy, the graduate dean Dr. Sahayadhas and the PRO, Ms. Sasikala spoke at the inaugural session. 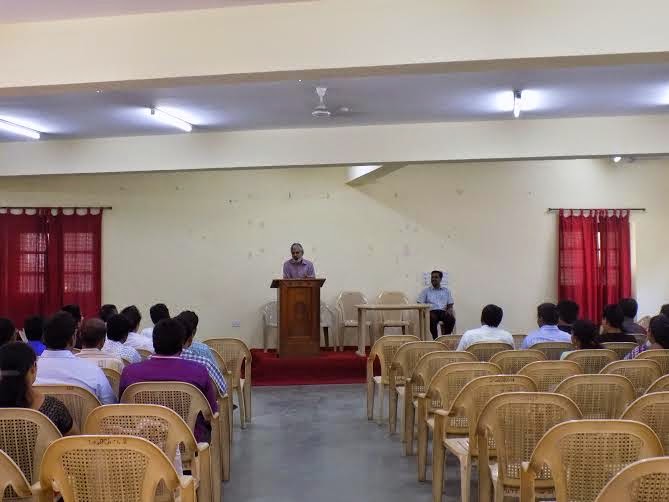 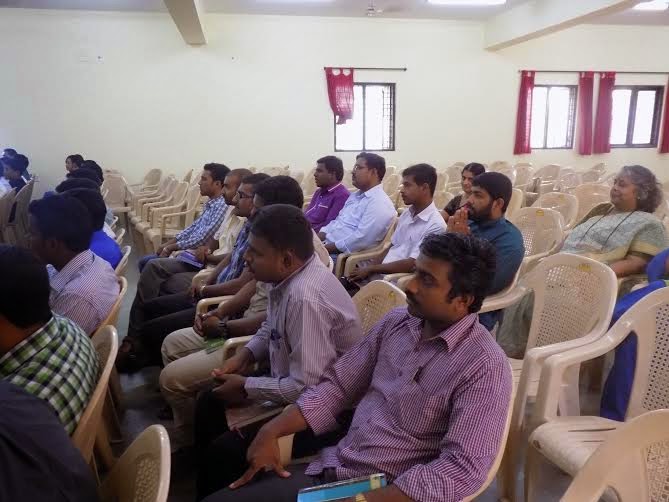 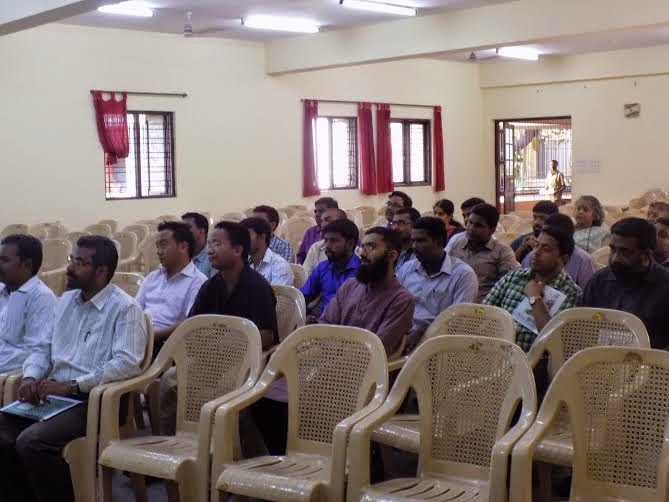 Posted by United Theological College at 10:42 am No comments: 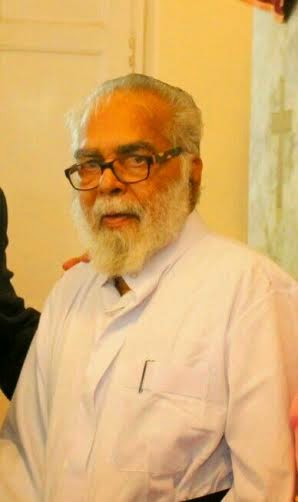 Rev. K.M. David, a senior priest of the Marthoma Syrian Church and father of Ms. Anshi Zachariah and father in law of Dr. George Zachariah passed away into God's eternal abode yesterday evening. The funeral service will be held on Monday at 3:30 P.M. at the St. Thomas Marthoma Syrian Church, Kalamassery, Kerala.
Posted by United Theological College at 8:59 am No comments: