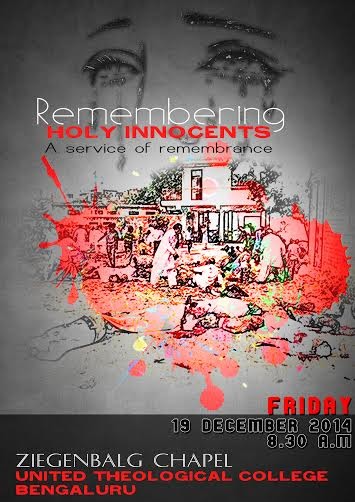 A special worship "Remembering Holy Innocents: A service of remembrance" will be held at the Ziegenbalg chapel in UTC tomorrow (Dec 19, 2014) at 8:30 A.M.
Posted by United Theological College at 8:01 pm No comments: 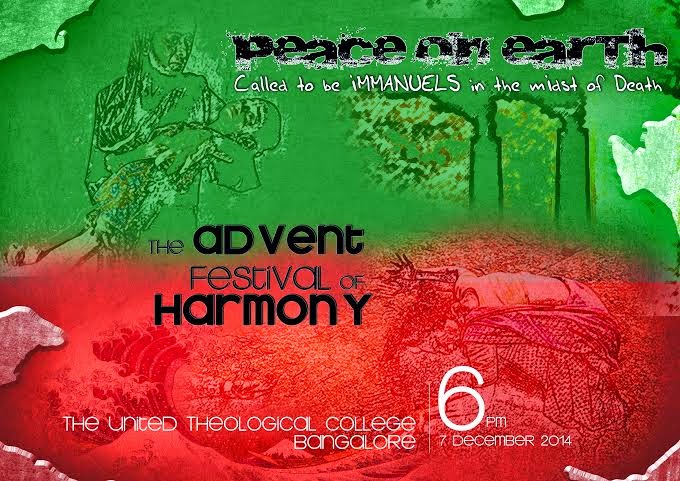 
JK
Posted by United Theological College at 12:46 am No comments: 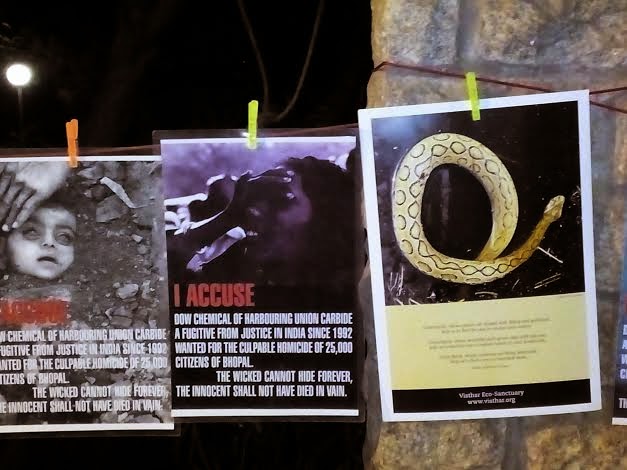 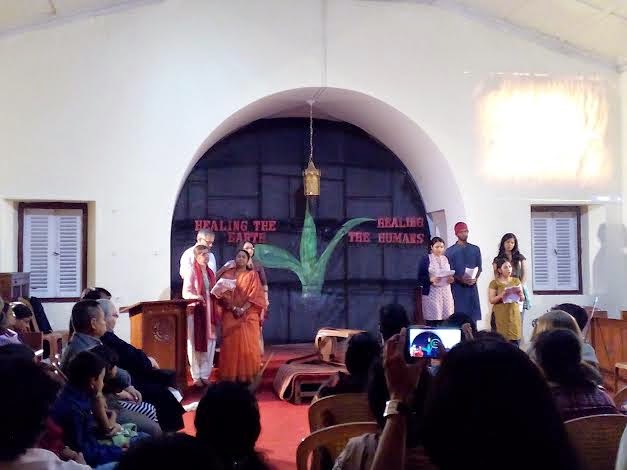 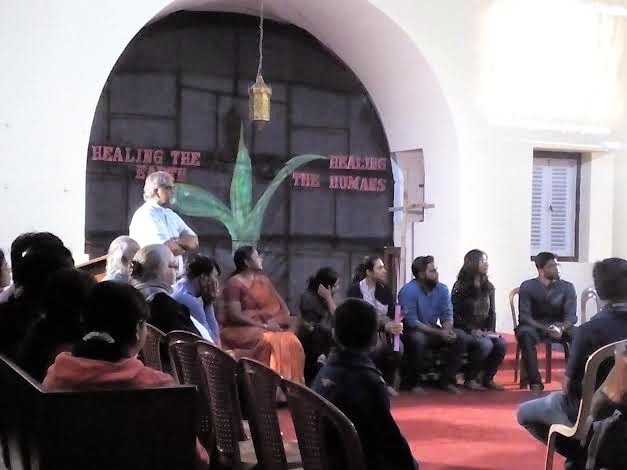 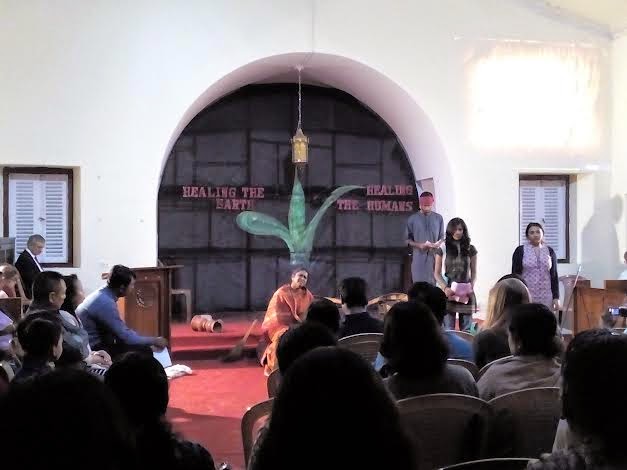 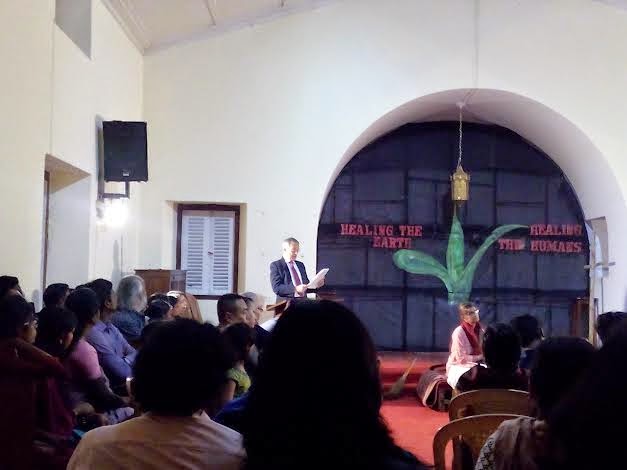 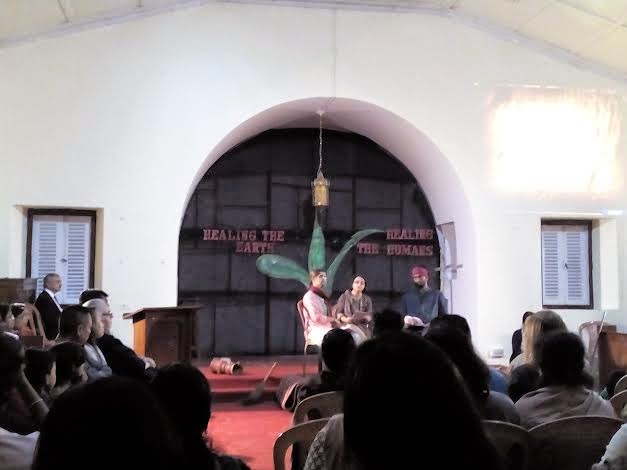 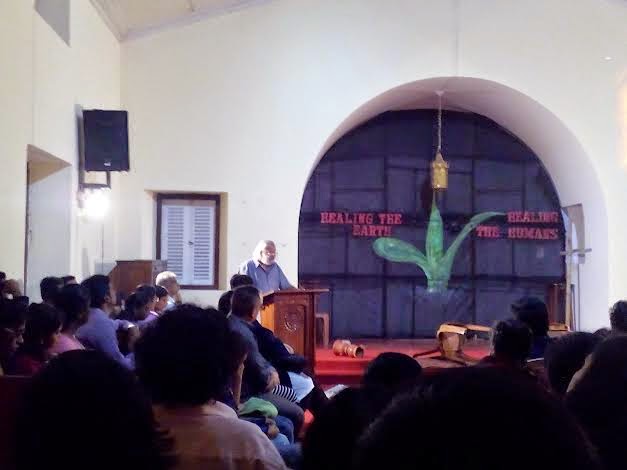 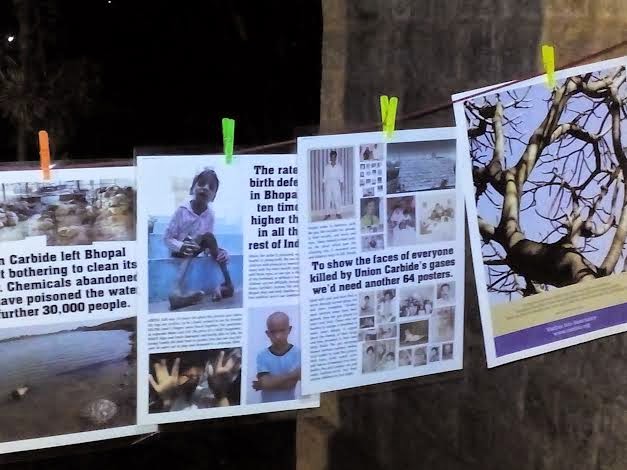 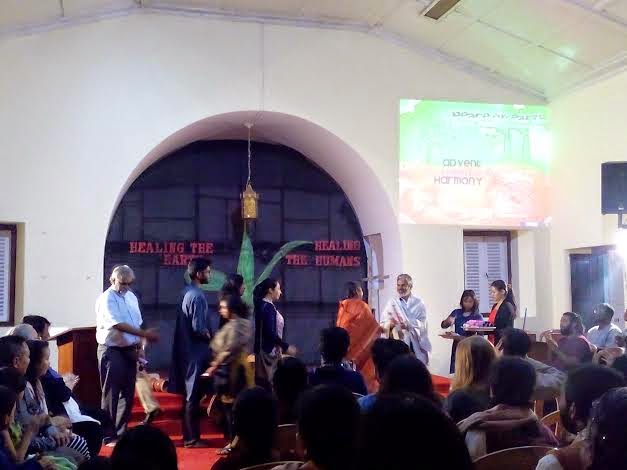