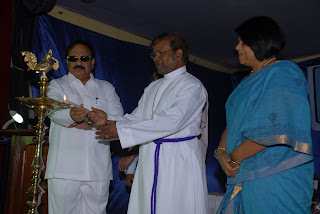 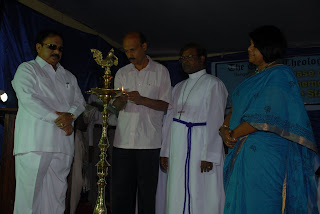 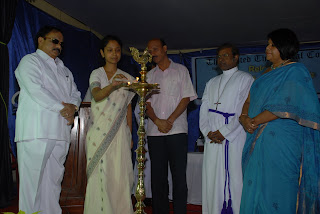 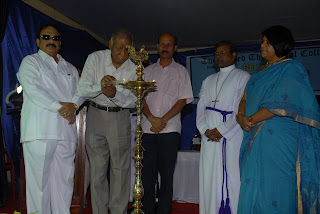 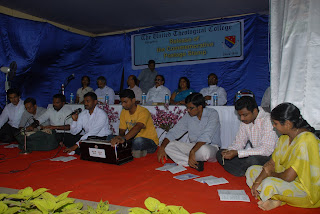 A function was held at the United Theological College, Bangalore to release a postage stamp as part of the centenary celebrations of the UTC. The college, started in 1910 is a Christian institution and has a rich history of fostering theological education for students of different churches all over India. The college as part of its motto “Not to be served but to serve” has been an integral part of helping society to develop a deeper understanding of learning to live together amidst the rich diversity that Karnataka and India offers. Students here come from different states of South India, North India and North East India. The college has always strived for communicating peace and religious harmony drawing insights from Christianity and other religions. 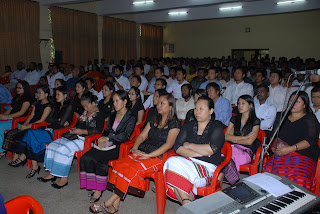 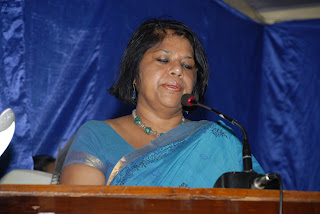 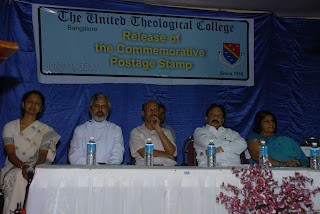 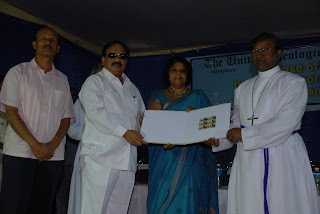 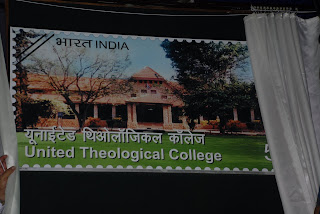 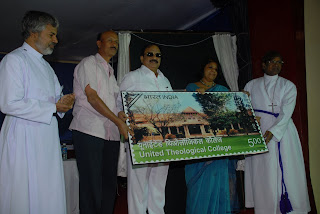 Rt. Rev. Dr. P. Surya Prakash, the president of the UTC society welcomed the dignitaries and the Chief Post Master General of Karnataka India Postal Service, Ms. Yesodhara Menon gave an introduction to the release of the stamp and then officially released it by giving a copy to the college council president. Honourable MLA Shri Roshan Baig unveiled a blow up of the stamp in the presence of Mr. Gunasekharan, the Jayamahal ward councillor, and executive members of the UTC. The principal of the college Rev. Dr. John Samuel Raj introduced the college to those gathered and the UTC choir rendered a song followed by the vote of thanks by Dr. Nalini Arles. The meeting was brought to a close with the singing of the national anthem. Prof. Dr. Sarasu Thomas and Mr. R.D. John represented the executive of the college council. 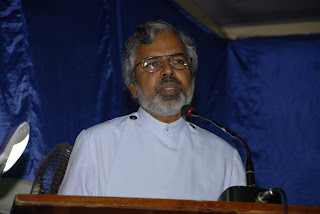 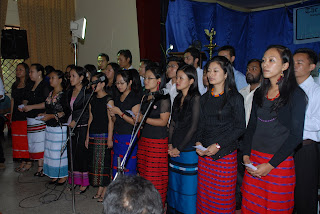 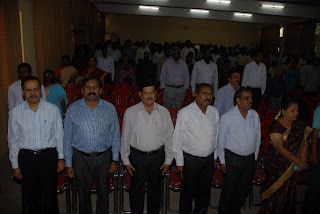 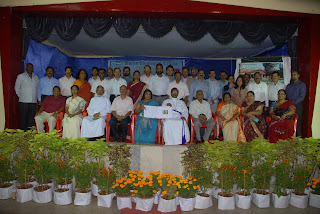 Rt. Rev. Dr. P. Surya Prakash remembered the services offered by the MLA and others to the college and the CPMG Ms. Yesodhara Menon talked of her memories of UTC and the specific role it had played in society. The principal of UTC talked about the right approach of being a Christian. He said that UTC has a commitment to justice and nation building. Its library and archives have been a meeting place for religious and secular scholars. Dr. Nalini Arles during her vote of thanks stressed that the college should also remember the sacrifices and the committed work of those who have passed by.
Many officials and staff members of the India Postal service, Bangalore were present and a stall was put together for the exhibition and sale of stamps. Well wishers of UTC came in large numbers to witness and be part of this historic occasion. 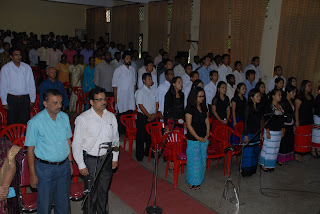 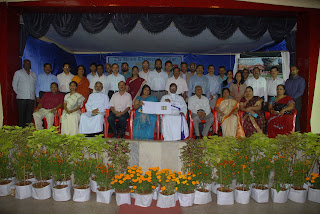 Posted by United Theological College at 12:53 am